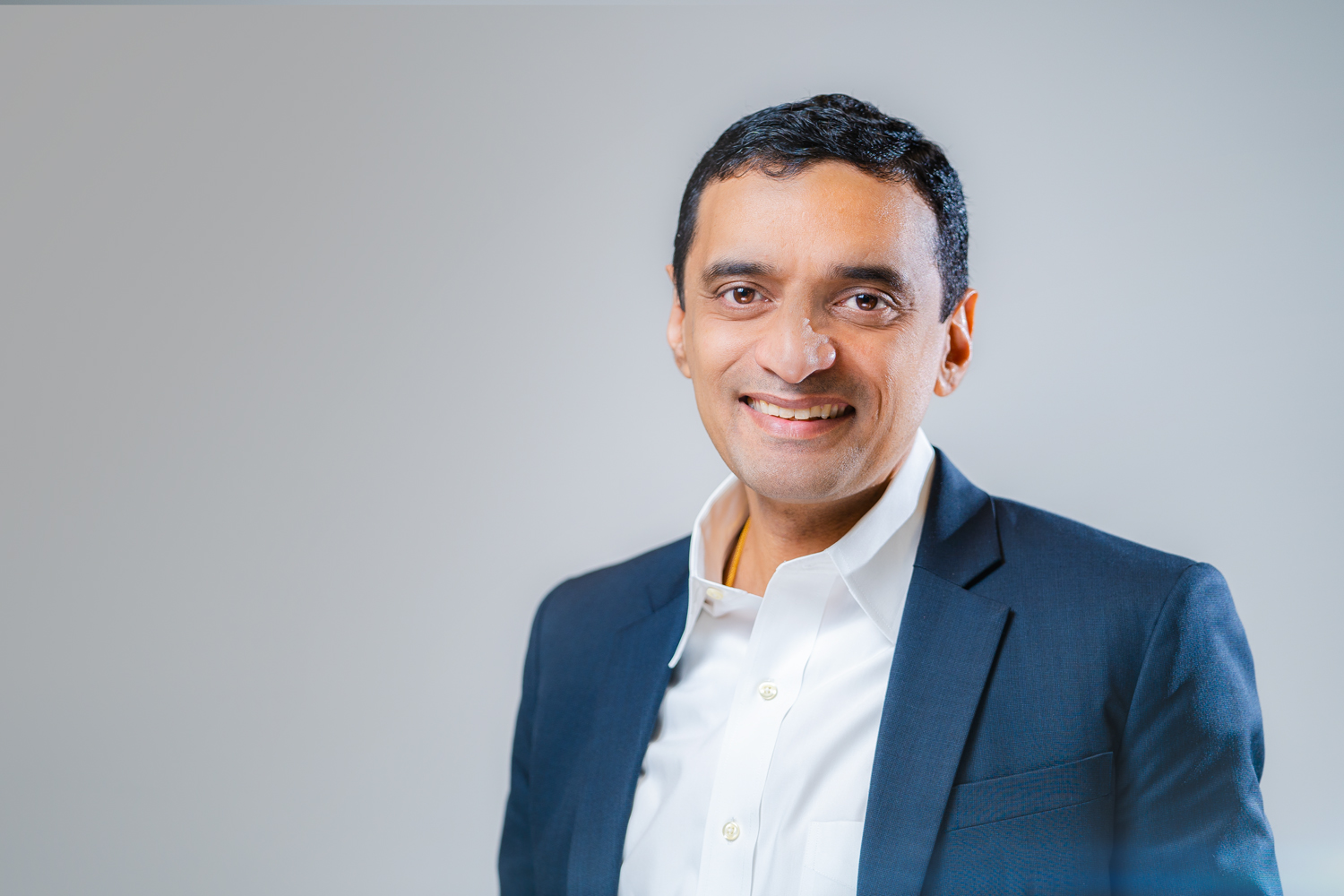 Karthik Krishnamurthy is Senior Vice President of Transformation at BlueCrest where he spearheads the development of the company’s strategy, including acquisitions, and is responsible for establishing the infrastructure and management system to meet growth and financial objectives.

Previously, Karthik held leadership roles across the globe and in various industries and has a successful track record of restructuring and turning around underperforming operations. He began his career in public accounting at KPMG, and subsequently worked for companies in the software and technology industries.

Karthik holds a Bachelor of Commerce in Finance and Management from the University of Bangalore, India. He is also a Chartered Accountant in India and a Certified Public Accountant.